Stephen is a Master Mariner and Solicitor in our London office.

Stephen joined CJC in 2021 from another international law firm where he had been working since coming ashore in 2013. He specialises in marine casualty work and all the issues arising from a marine casualty. He has also had wide involvement with disputes arising from ship operations generally.

His experience includes investigating and advising on a variety of marine casualties including: collision, grounding, sinking, fire and explosion, salvage, damage/contamination to cargo and acts of piracy. He also has experience in chartering and insurance related disputes including cargo shortage, general average.

Before “swallowing the anchor” and qualifying as a solicitor, Stephen gained 20+ years’ seagoing experience as a deck officer and master incorporating time served on VLCC’s, suexmax, aframax, panamax, LNG, DP shuttle and product tankers, as well as FPSO’s and passenger vessels.

Additionally, Stephen holds a marine engineering officer of the watch certificate of competency and engineering qualifications to complement his more traditional skillset as a Master Mariner.

Stephen completed his Master of Laws degree and was admitted to the roll of solicitors in England and Wales in 2019. 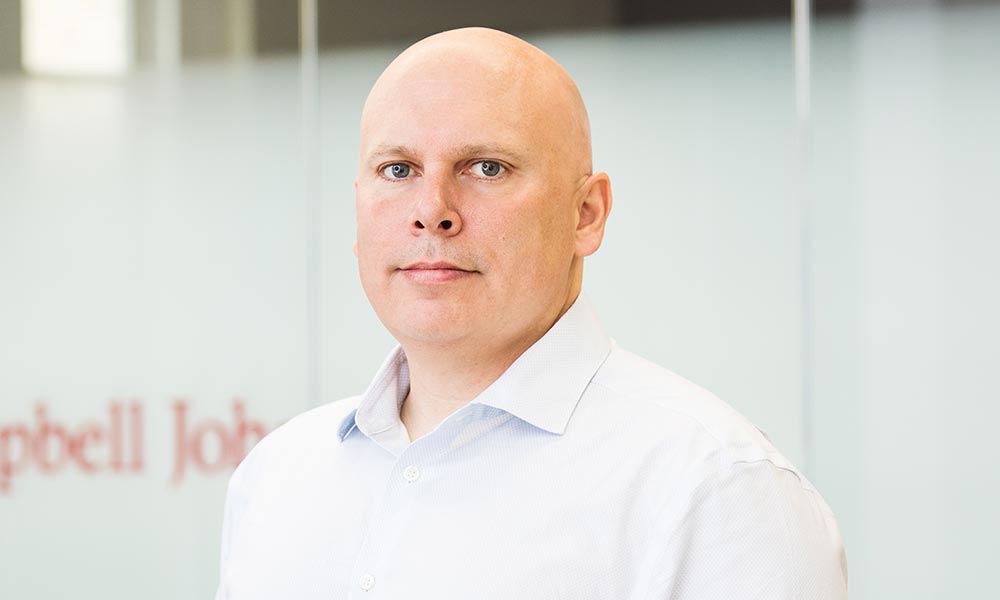 We use a range of cookies to improve your experience of our site. Find out more.